The one purpose of the jockey's whip is to make the horse run faster and to keep them moving even when exhausted. Whipping over and over again inflicts physical and psychological pain on the horse and increases the likelihood of injury. 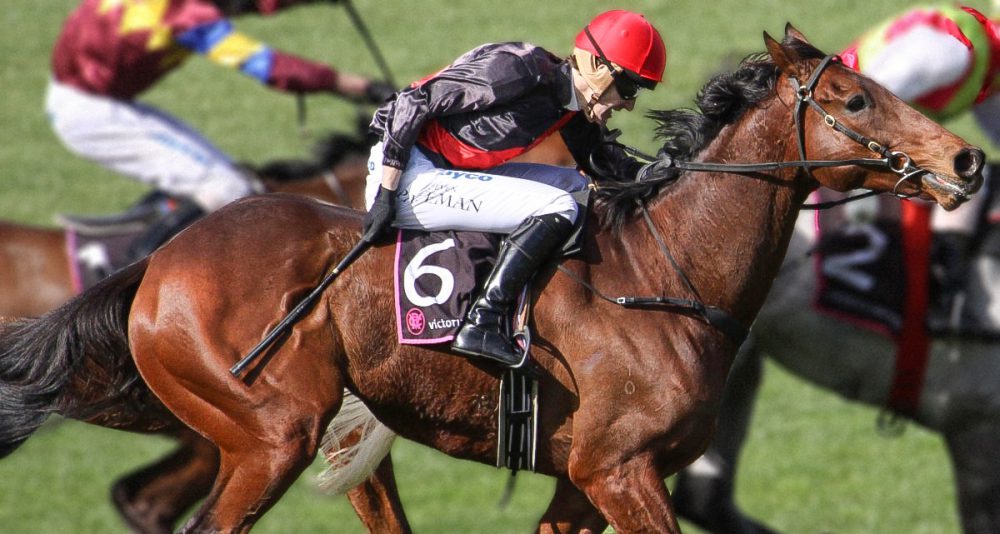 “You cannot hit living creatures. It is unacceptable in the modern world, the whip is coming to an end”

Section 9 of Victoria’s Prevention of Cruelty to Animals Act states: “A person who overrides, overdrives, overworks, abuses, beats, worries, torments or terrifies an animal; commits an act of cruelty.”

Horse whisperer Monty Roberts, adviser to the Queen and advocate of the whip’s abolishment describes its use as ‘felonious abuse’. In August 2006 Roberts spoke to Victoria’s apprentice jockeys saying it was a myth that whips made horses run faster: “It is a fact that whips have been involved in 86% of racing accidents”.  Roberts pleaded for the end of the whip and for it to be relegated to “a museum with a list of all the races lost with them.”